The painter and professor J. C. Dahl (1788-1857), also known as the father of Norwegian art history, was an initiator for Norway, having recently become an independent nation with its own Constitution (1845), having exhibition spaces for art. Norwegian painters had earlier been obliged to settle abroad, amongst other places in Copenhagen and Düsseldorf, in order to attain a living as painters. The idea of art associations was developed on the continent, in the wake of industrialism and the increasing wealth of the growing bourgeoisie.

With a growing consciousness of the nation followed an intention of building national art collections. In Oslo the National Gallery was established in 1837, Bergen Kunstforening established their collection in 1838, and in Trondheim the first work for the collection was bought in 1867. The exhibition spaces and the collections provided a basis for Norwegian artists being able to live by their art in their own country. For the Norwegian people the collection played an important part in strengthening the feeling of national identity. Through art the Norwegian people were to attain education and a consciousness of history, as well as a sense of pride in their own country and a feeling of community.

Since 1845 enormous changes have occurred in art and in society.This is mirrored in the collection, where the Norwegian golden age, the inter-war, and post-war period, as well as contemporary art is particularly well represented. The collection was built through aquisitions, with the help of funds and bequests, private and public gifts and donations. The collection of Trondheim kunstmuseum continues to evolve and still aims to reflect both history and the contemporary. 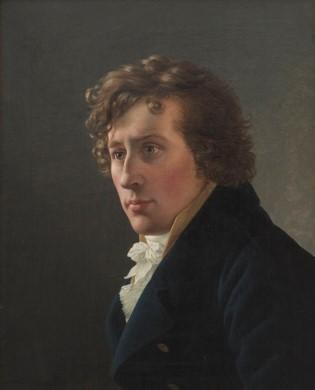 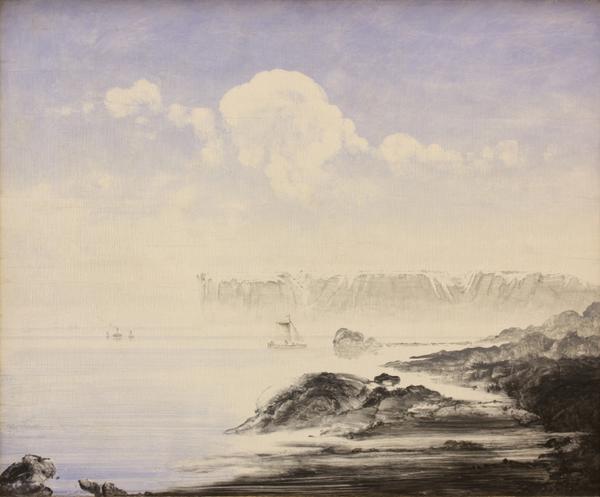 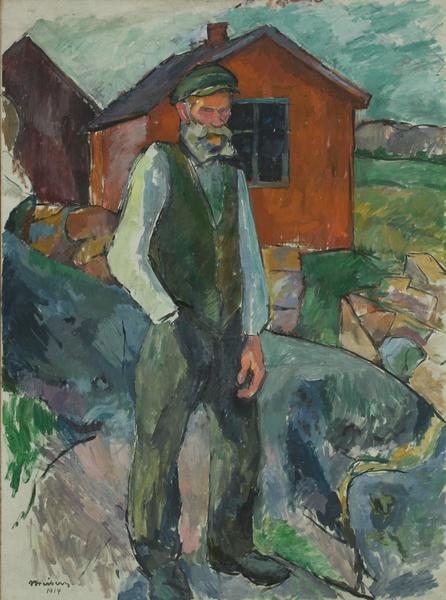 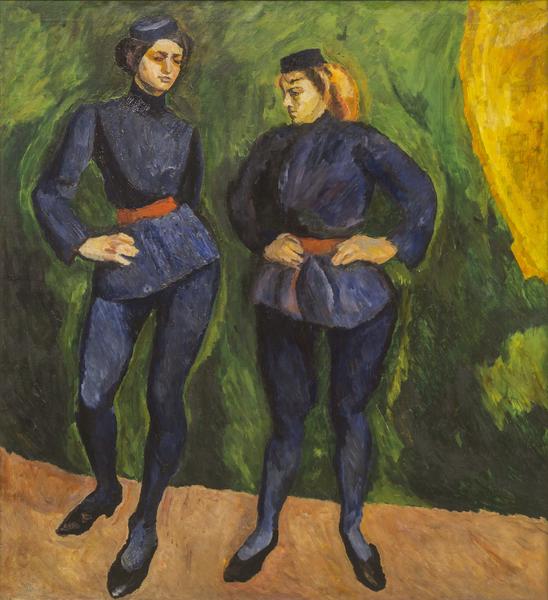 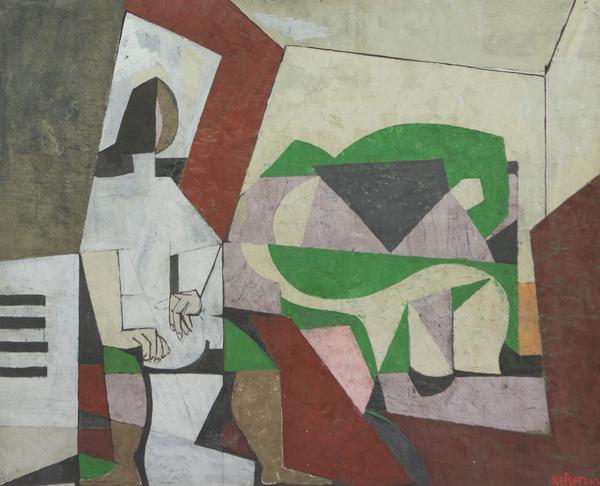 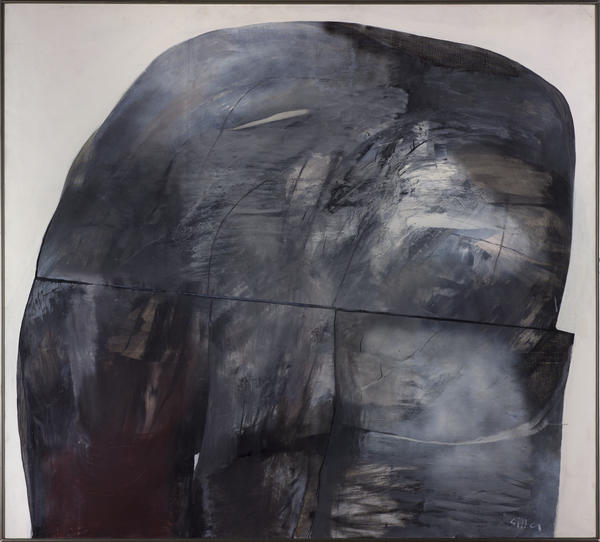 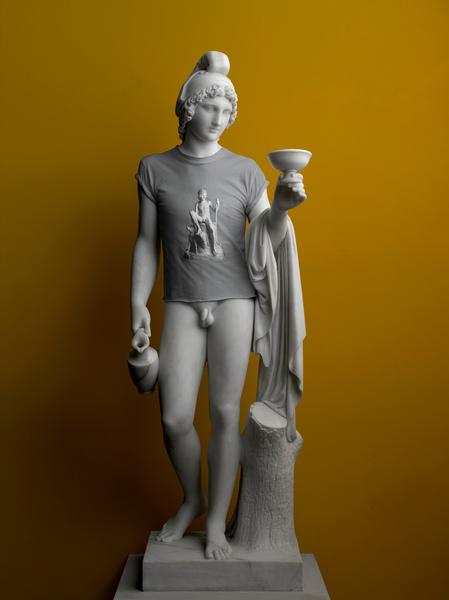