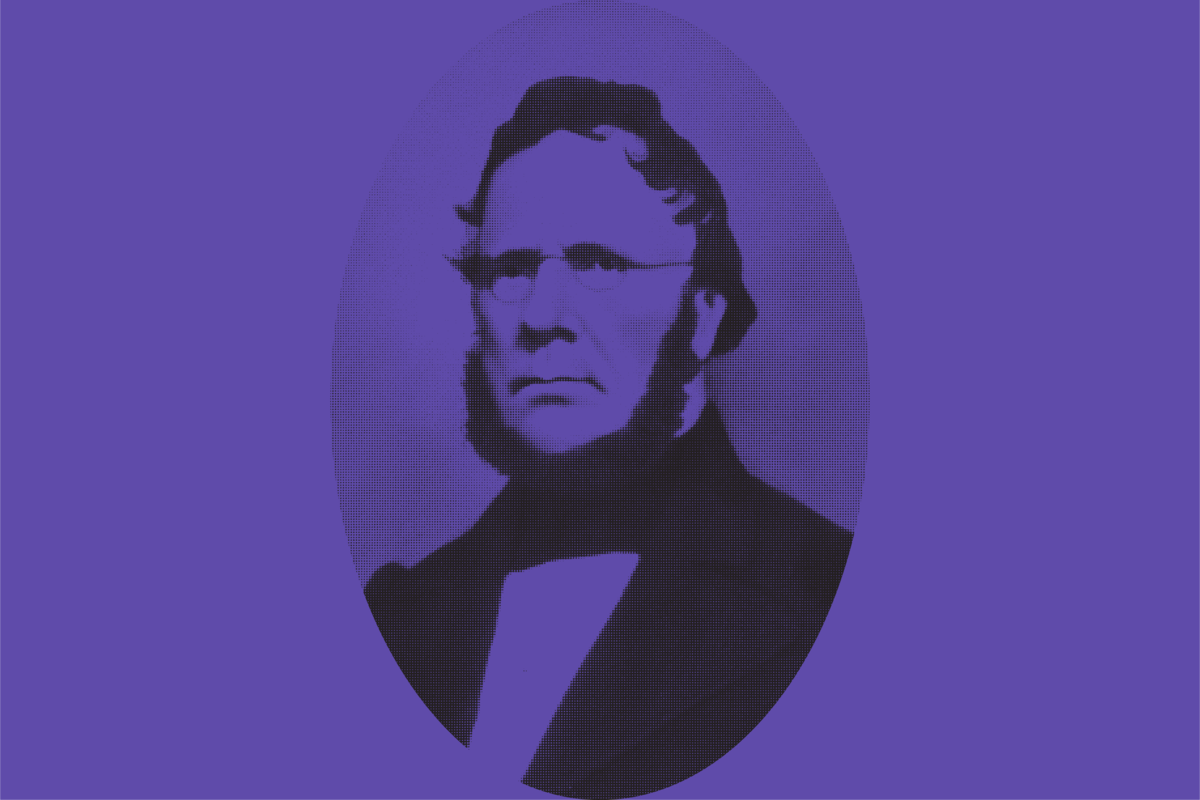 The Lorck Schive Kunstpris is a collaboration between Christian Lorck Schive and Spouse Trust and Trondheim kunstmuseum. The purpose of the Lorck Schive Kunstpris is to generate debate and interest around contemporary art by honouring outstanding artists. The prize exhibition is held at Trondheim kunstmuseum every second year. The first exhibition took place in 2013. The Prize is NOK 1 100 000 (apx. 123 000 EUR), with 150 000 NOK (apx. 16 700 EUR) going to each of the four nominated artists, and one of them ﻿receives the prize at 500 000 NOK (apx. 56 000 EUR). The prize is thus one of the world’s largest.

The art prize was initiated by the Lorck Schive and Spouse Trust. The board is Sissel Lillebostad, Odd Fredrik Heiberg and Ruben Steinum.

Trondheim kunstmuseum is one of Norway’s leading art institutions with a public remit to serve as a regional knowledge base for national and international developments in art. Founded in 1845, Trondheim kunstmuseum houses one of Norway’s largest public collections with key works of Norwegian 19th and 20th century art, as well as works by important international figures.

The history behind Lorck Schive Kunstpris

Christian Lorck Schive was born in Trondheim in 1805. His parents had several properties in and around Trondheim, including Elgeseter Estate. C. Lorck Schive worked as court recorder for the county governor before becoming trustee for a number of the city´s foundations. For many years, he was also treasurer at several public institutions. Income from the various foundations, in addition to inherited funds for the sale of Elgeseter Estate enabled him to invest in property. In 1853, he bought the brickworks at Bakklandet, which was a sizeable industrial plant, and surrounding land. In total, the properties Schive owned made up an area of 53 acres.

In 1832, he married Marine Sophie Wille (1803-89). The marriage was childless and in 1878 the couple established a trust, Christian Lorck Schive and Spouse Artist Trust. Schive died shortly after on 12 December 1879. The trust´s income was intended to benefit the trust founder´s nephew, the artist Jacob Oxholm Schive and his descendants. The remaining shares would annually be awarded to promising young Norwegian artists. Until deciding to establish an art award, the trust distributed a large number of small scholarships.

Most of today’s income to the Lorck Schive Kunstpris comes from ground rent from the trust’s more than 90 leaseholds in central Trondheim.

The nominees for Lorck Schive Kunstpris 2017 are Mattias Härenstam, Knut Henrik Henriksen, Lars Laumann and Vibeke Tandberg. The prize is one of the world’s largest. The price exhibition can be seen at Trondheim Art Museum from October 1, 2017. Read more about the nominees here.