The Statement of the Jury

Wrånes does not hesitate to explore the mystical circuits of social exclusion and the somber outskirts of folk tales. She has created an embracing community, a parallel world peopled with characters from the deeper layers of fantasy and myths. Enigmatic creatures perform strange rituals, in a playful transformation of bizarre normality. With heaps of storytelling enthusiasm the various characters challenge the boundaries of the rational, our ideas of the relationship between form and content, the beautiful, the hideous, sex and the various openings and barriers of the body. 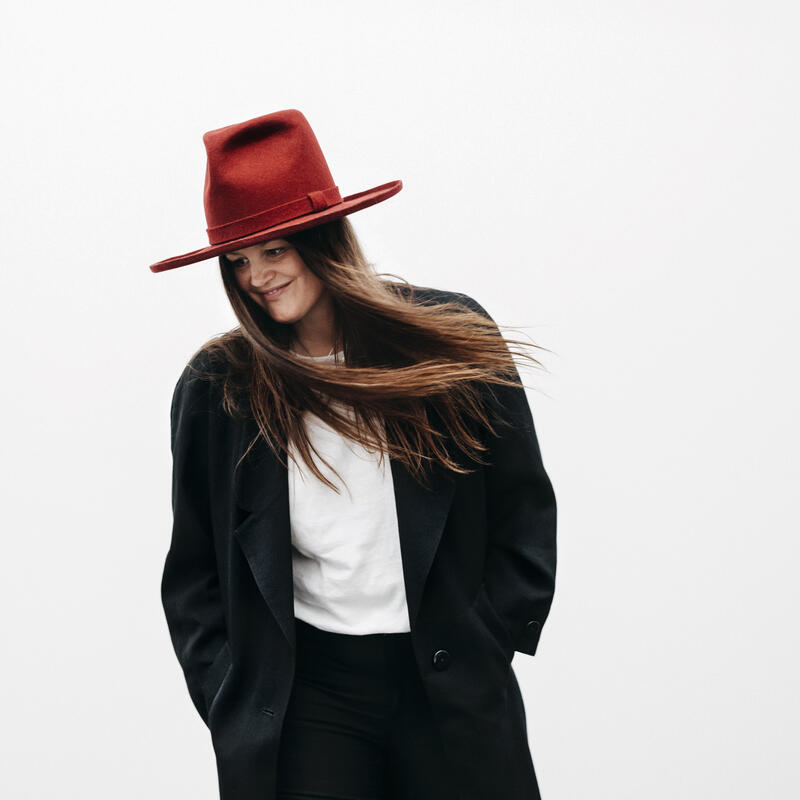 Tori Wrånes (b. 1978 in Kristiansand) is a visual artist and vocalist, and she works with sculpture, performance, sound, and installation. The works may be described as dreamlike and surrealist. Wrånes herself says that she “draws with sound”, as when she places opera singers on bikes, musicians in a ski lift or when she herself hangs at the far end of a crane, 40 meters above the ground, singing a duet with the bells of the Oslo City Hall. Wrånes often moves beyond the ordinary.

Tori Wrånes has her education from the Norwegian Academy of Fine Arts in Oslo, the University in Agder and the University of Ripon & York St. John. Wrånes is represented by the Carl Freedman Gallery, Margate, England. 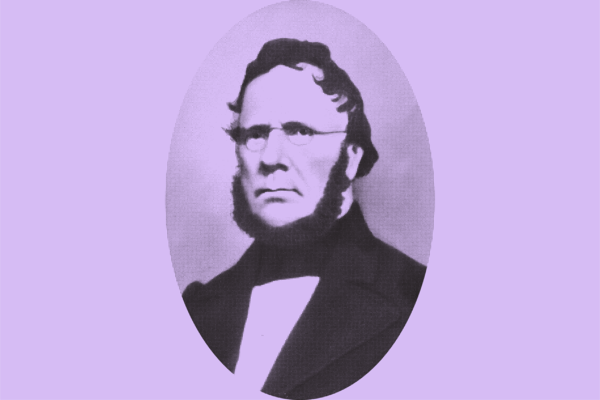