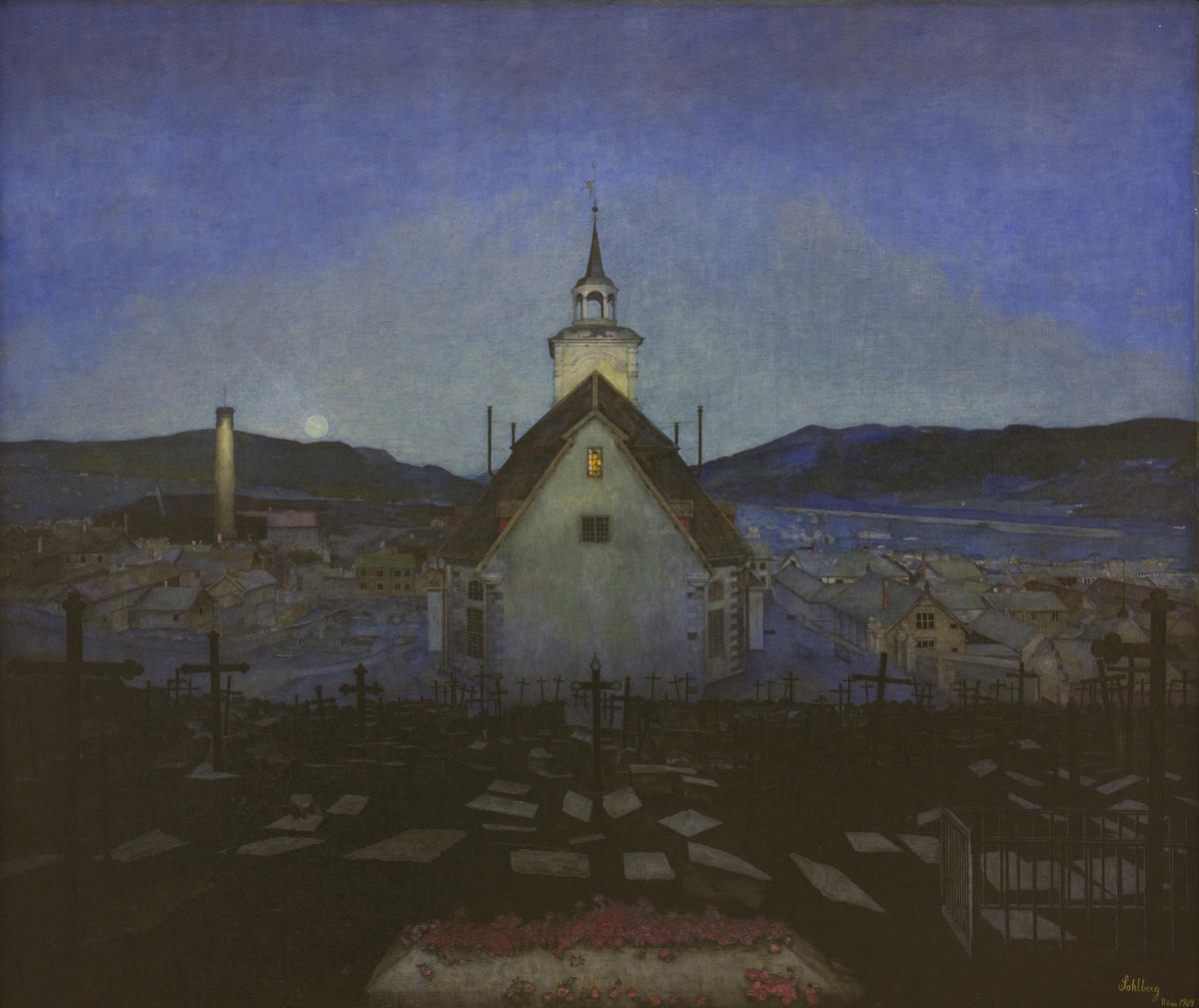 Experience the painting that has been voted Norway's National painting in the exhibition Harald Sohlberg. Infinite Landscapes!

In his art, Harald Sohlberg (1869–1935) focused primarily on the Norwegian landscape. Although his pictures show speciﬁc places, they also represent landscapes of the mind, of thought and eternity. This exhibition explores the full breadth of Sohlberg’s artistic career.

Sohlberg focused on parts of Norway that had attracted little interest among other artists. With his pictures he helped places such as Røros and Rondane to establish cultural and artistic identities. Despite their apparent realism, his paintings stand aloof from time and geographic location.

The exhibition shows the range and ambiguity of Sohlberg’s art. His pictures are mysterious and thought provoking. Images of tranquil summer nights convey the beauty of nature, while at the same time arousing a sense of disquiet. His rich colours appeal to our intuitions and emotions. He explores hidden connections between the outer perceptible world and the inner essence of the human condition.

In many of Sohlberg’s landscapes the absence of people is striking, not least because they contain so many indications of human life – houses, roads and telegraph poles. The tension Sohlberg captures between tradition and modernity makes his visual universe exceptional in both Norwegian and interna-tional contexts. His themes and painting technique distinguish him from his contemporaries, but also deﬁne him as unique and enduringly relevant.

The exhibition brings together works from throughout Sohlberg’s career. It examines his work-ing methods, and shows how he developed and im-plemented his ideas. Variations on the same scene illustrate different aspects of his artistic process. On show are some 60 paintings, together with drawings, sketches, print works and photographs.

Before the exhibition comes to Trondheim it will travel to the Dulwich Picture Gallery in London and the Museum Wies-baden in Germany, to mark the 150th anniversary of the artist’s birth. This will be the ﬁrst time Sohlberg’s art has been presented to such a broad European audience. 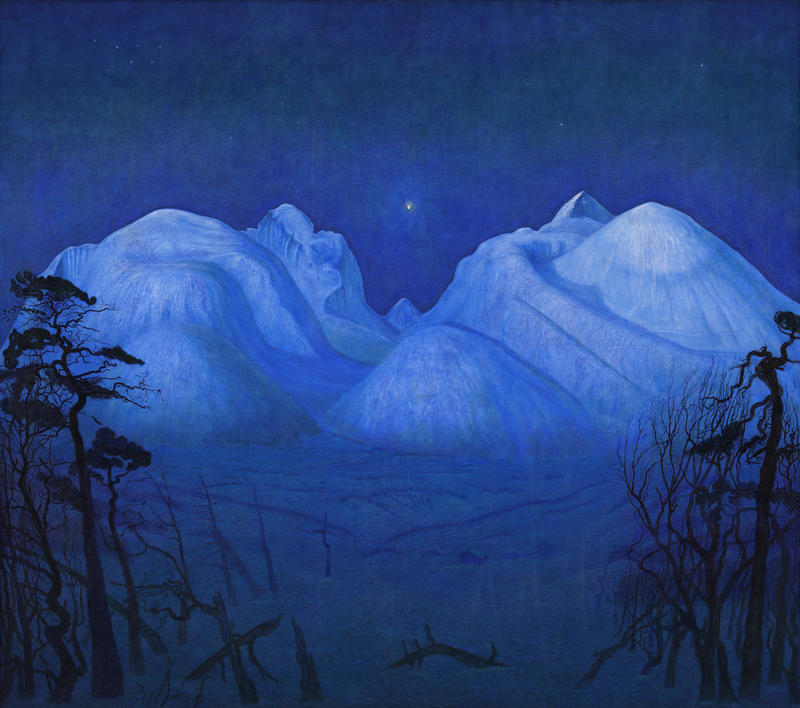